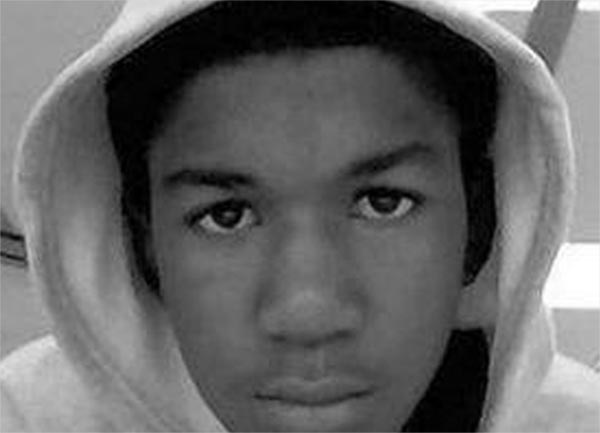 The neighborhood watchman who fatally shot Florida teen Trayvon Martin is not the one whose cries for help are heard in a 911 call moments before he pulled the trigger, a forensic expert said yesterday, further casting doubt on his self-defense claim.

The expert, an authority in voice identification, analyzed the call and concluded the screams aren’t from George Zimmerman.

The pleas for help were so loud, they could be heard by the dispatcher.

“I took all of the screams and put those together and cut out everything else,” Tom Owen told the Orlando Sentinel.

Zimmerman, 28, told police he was assaulted by 17-year-old Martin after calling 911 to report that the youth was behaving suspiciously on Feb. 26 in Zimmerman’s gated community in Sanford.

Owen, however, said his Easy Voice Biometrics software gives just a 48 percent match to Zimmerman, when 90 percent is the norm for a match.